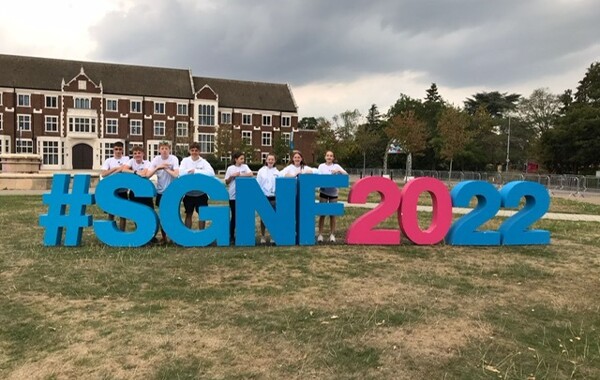 Congratulations to Evie for finishing 10th with her South Team at the School Games at Loughborough University this weekend!

Last weekend Evie competed at the School Games at Loughborough University for the South of England Team in both road and track cycling. Evie was competing against athletes that are national champions as well as athletes who are already competing with the Great Britain academy.

Only 10 months ago Evie had badly broken her arm and had a big fight to get back onto the bike and be both physically and mentally ready to get to these games. Her determination and fighting spirit ensured that she won her uphill street sprint heat and came 2nd in another. Overall the South Team came 10th place which is a briliant effort.
Well done Evie, we are very proud of your achievements!